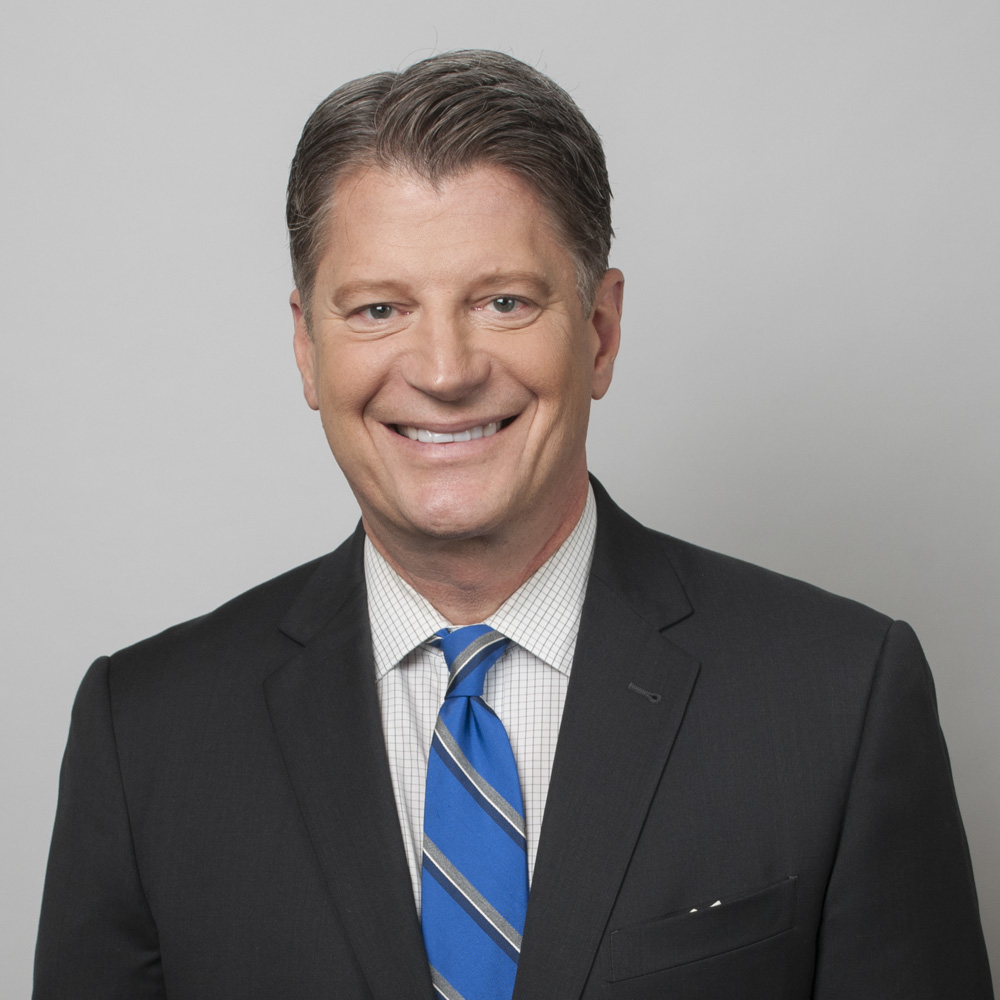 The journalismSTL executive board is excited to announce that Mike Bush, anchor at KSDK, is the keynote speaker for the 2017 fall conference.

Bush likes to say that he’s worked at 5 On Your Side since the Paleozoic Era, but really, he’s been there since 1985. Though he’s won dozens of Mid-America Emmy and Edward R. Murrow awards, he says he’s most proud of the trophy he won as the assistant coach on his son’s Little League baseball team.