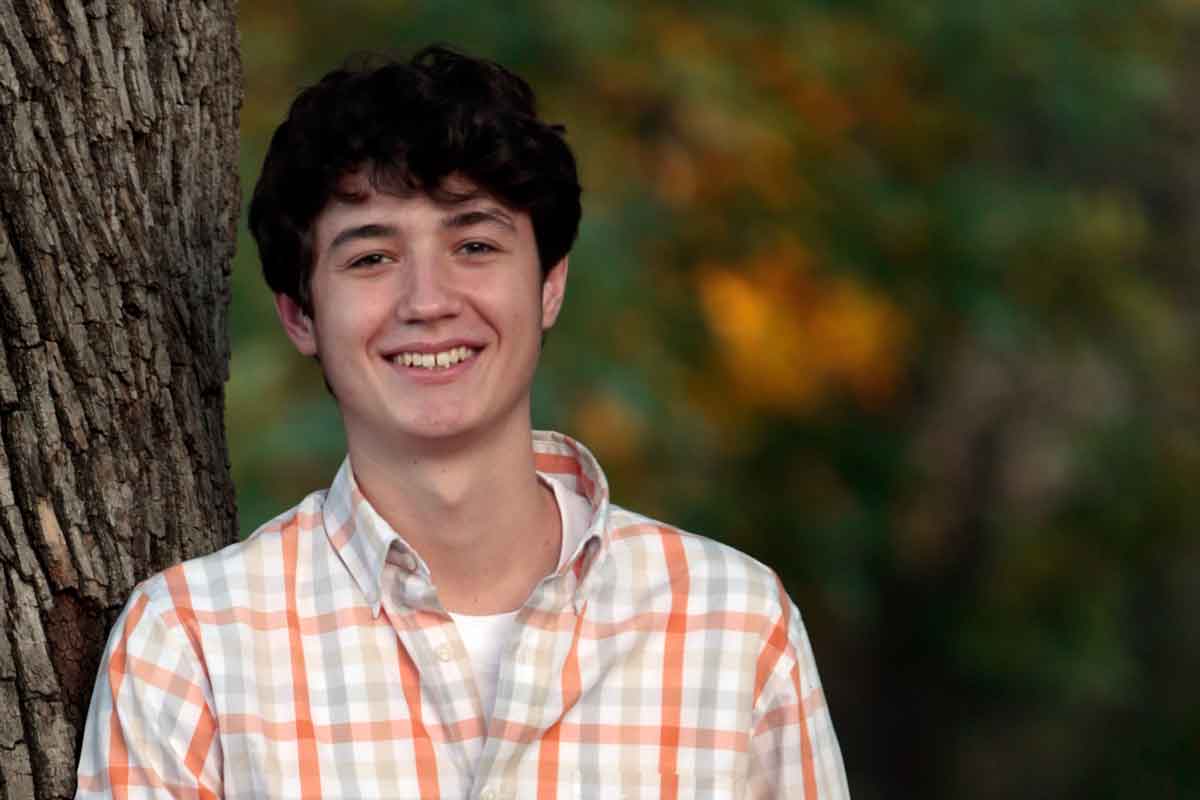 Bennett Durando from Webster Groves High School is the recipient of the 2017 Bruce Schneider Memorial Leadership Scholarship. Next fall, Durando will attend the University of Missouri, Columbia, majoring in journalism - with an emphasis on sports journalism.

Durando serves as sports editor for The ECHO newspaper and plans to carry on his sports journalism studies at the University of Missouri, Columbia in the fall. Webster Groves High School journalism adviser Donald Johnson, who has worked with Durando since Durando’s freshman year, believes Durando’s skills truly set him apart in the journalism field.

“He remembers all of these details that he works into all of these statistics and analogies and is just a really cool, masterful storyteller,” Johnson said.

Durando’s English teacher, Kristin Moore, wrote in her letter of recommendation that “Bennett is a young man with exceptional integrity, and he is committed to reporting information fairly and reasonably. He is a hard worker, equally committed to every activity he undertakes, and an excellent communicator, regardless of his audience.”

Apart from his vast writing abilities and ethical decision making, Durando also takes on an active leadership role for his peers.

“He is incredibly focused,” Johnson said. “He serves as an example to the rest of the staff as to what is possible.”

Johnson explained how Durando took on the challenge of live tweeting sport games and has seen incredible success as well as developed quite a following. Durando also pens his own sports column for The ECHO: “Bennett from the Bleachers.” Durando’s presence at school sporting events is so widely known by players, coaches and fans alike that he was one of five students nominated for the Statesman Spirit Award despite not playing a sport.

Bruce Schneider was a beloved St. Louis Scholastic Journalism Adviser who passed away in 2004; his leadership skills and love for journalism are passed on through this scholarship where students who excel in the journalism field as leaders are recognized and honored for their hard work and dedication.